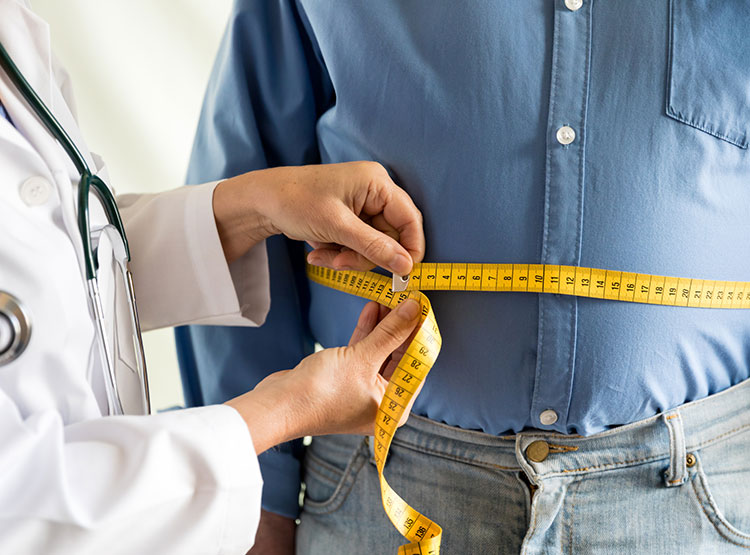 Bariatric Surgery in SJG Midland Private Hospital Obesity is classified as a disease by the World Health Organisation. 63% of the Australian population is overweight according to 2014-15 data. 28% were deemed to be obese. That means one third of our population is affected by obesity, and almost two-thirds are overweight. Being overweight or obese […]