Obesity: Is it in our genes? 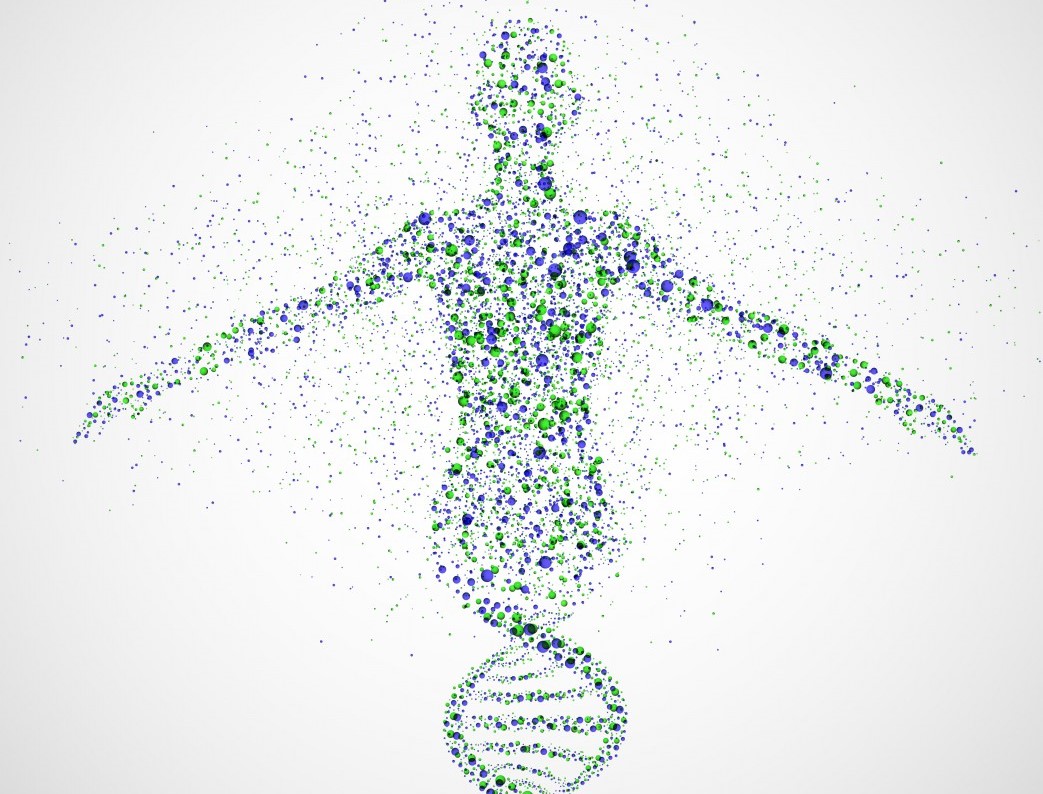 Obesity-related health issues are on the rise. Data released by the Australian Government last year showed 60% of men and 66% of women had a waist circumference putting them at high risk of health issues.

Type 2 diabetes, cognitive impairment, stroke and heart disease are no longer relegated to being health concerns for seniors.

In understanding obesity, there is a big question troubling researchers and health professionals: could genetics be playing a role in the global obesity epidemic?

The answer is complicated.

We still have a lot to learn about the genetics of obesity, but research is suggesting our genes are not our destiny.

It is the interplay of environment, behaviour and genetics driving the obesity health crisis in Australia and around the world.

Obesity resulting from monogenic (single-gene) mutations have been known about for some time.

However monogenetic mutations are rare and often linked to other health issues.

What we call “common obesity”, the condition affecting almost one-third of Australian adults, is a different story.

Researchers are looking for answers by scanning thousands of complete DNA sets to find the gene variations that could play a role in obesity.

There may be hundreds of genes linked to common obesity. Slight variants in the DNA strands containing these genes can change their behaviour, which in turn impacts:

A 2007 study confirmed the first gene variant affecting BMI. The thousands of Aussies potentially carrying this variant are up to 30% more likely to face obesity.

To date, more than 30 potential gene candidates on 12 chromosomes associated with BMI have been identified as targets, although more time is needed for conclusive studies.

However, the genes themselves may have only a small impact on weight gain.

In fact, a 2008 study proved the variant identified in the previously mentioned study could be offset with physical activity.

Therefore, gene variants are highly unlikely to be the lone culprit in rising obesity rates.

Most people are likely to have some genetic predisposition to obesity from birth.

Experts in the field are clear on one key thing: genetics play a significant role in an individual’s susceptibility to the “obesogenic environment”.

That is, the combination of environment and physiology that leads to being overweight.

But there is good news: the (relatively new) field of genetic-environment relationships suggests there are several things adults, children and seniors can do to reduce their risk of obesity:

These solutions may seem like common sense but when paired with cutting-edge genetic research, a pattern of behaviour to combat obesity begins to emerge.

Aging increases the severity of obesity-related health risks, but obese and morbidly obese adults are facing an uphill battle against a combination of genetics and lifestyle.

For obese and morbidly obese Australians, bariatric surgery is an effective tool to lose excess weight and enable a healthier environment.

Contact Perth Weight Loss and Surgery to understand if you qualify for weight loss surgery.

Regardless of how you may feel about exercise, the benefits are indisputable, and not just for weight loss alone. Exercise forms a crucial part of your entire weight loss journey, and your relationship with exercise is something we coach you to improve at Perth Weight Loss and Surgery.   Before Surgery Starting a healthy relationship […] 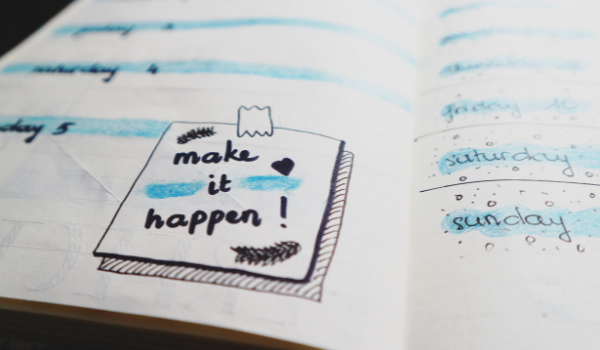 How many: “this year, I’m going to do more exercise” or “I’m going to eat healthy from now on”, or “I am cutting junk food out”, type statements have you made? How many have you achieved? A desire to change can be both inspiring and daunting. Something so big might mean we’re reluctant to start, […] 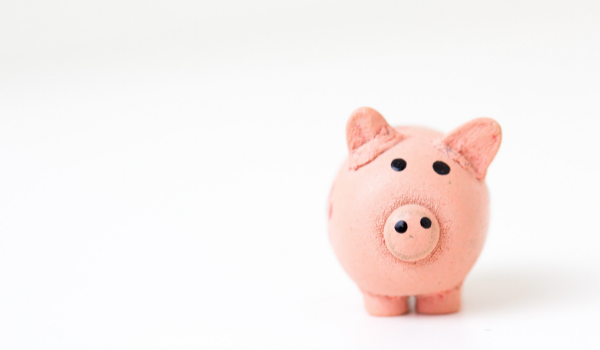 What’s Stopping You? Don’t Let the Cost of Weight Loss Surgery Keep You From a Healthy Future!
Categories:

Many people put off weight loss surgery, also known as bariatric surgery, and move towards a healthier future due to misperceptions about the cost. If you’ve ever had the thought: “I’m ready for weight loss surgery, but I simply can’t afford it at the moment”, then this blog is for you. How much does weight […]