Why are Male Surgeons Referred to as Mister instead of Doctor?

Throughout Perth Weight Loss and Surgery website, you may have noticed that we refer to our bariatric surgeon, Siva Gounder, with the prefix title Mister (Mr) instead of Doctor (Dr).

In today’s article, we will explore the reason behind male surgeons being referred to as Mister rather than Doctor – to clear up any confusion for our Perth Weight Loss clients, and anyone else that is investigating weight loss surgery options.

The 18th-century British tradition of calling surgeons by the title Mister lingers in today’s medical community despite there being calls for uniformity in the titles of medical professionals, from both fellow doctors and other members of the public.

Where are Surgeons referred to as Mr?

The tradition remains present in countries whose practices are heavily influenced by the United Kingdom, such as Australia, New Zealand, and Ireland.

Countries such as the USA that have evolved past their connection to the UK do not continue the tradition. This is also the case for nations that have developed entirely separately from UK systems, such as China.

Therefore, for our Perth patients, it is important to note that the tradition is very much in place within our healthcare system.

Suppose you are in an Australian hospital or clinic and speaking to a medical professional about surgery, with the title Mister. In that case, there is no need to doubt that you are indeed talking to a doctor.

The History of Surgeons Using Mister

Using the title Mister, as appose to Doctor, became somewhat a badge of honour for surgeons operating in the 16th-18th century in England, and the tradition has existed ever since.

Originally, it was utilised because surgeons were technically not qualified as doctors. It was initially acceptable for surgeons to work in volunteer hospitals or simple private practices without official training.

Being a surgeon was seen as more of a trade than a medical profession. Until the 17th century, ‘barber-surgeons’ mostly performed amputations (without any anesthetic or sanitised tools) and treated wounds for their local community. Often these treatments lead to severe infection, as there was little understanding of hygiene at the time.

On the other hand, a man could only be addressed as a Doctor if they received their MD from a university and became a physician. This was a privilege reserved for only highly wealthy, aristocratic men. Often the education systems were highly corrupt and unregulated, and many qualifications were earned by simply bribing the institution. However, primarily due to the class divide that it represented, being a physician was viewed as a much more prestigious profession than being a ‘barber-surgeon’.

Throughout the 16th and 17th centuries, there was still little understanding of the human body’s inner workings. As a result, doctors still used treatments such as bloodletting with leeches to treat a simple fever.

However, throughout the 18th century, with medical advancements being made on the battlefield, the demand for surgical experience rose—surgeon’s understanding of wound treatment and sanitation begun to improve.

Between 1730 and 1800, England saw a rapid growth in voluntary hospitals, where surgeons were highly valued.

As the demand for these hospitals grew, the status of surgeons was elevated. Surgeons were soon acknowledged as equal to, if not more essential than physicians. As a result, in 1800, the Royal College of Surgeons of London was created as a school for young men to learn surgical skills officially.

Throughout the 1800s, surgeons were continuously elevated within the hospital system until eventually they were out earning the very physicians that originally outranked them with fancy university degrees.

By the end of the 17th century, it had become commonplace for men to gain qualifications as both physicians and surgeons, combining the two knowledge bases to better understand how to help their patients.

However, the surgical profession had become so respected in the community that those who attended surgical college now kept their title of Mister. The title pays homage to surgical forefathers that were initially looked down upon by other doctors.

Ultimately, it can be very confusing for patients, especially in a hospital context, to see their doctor referred to as Mister. We have become so used to medical professions holding the Dr. title.

In contemporary hospitals, doctors often treat serious cases in teams to help with problem-solving and ensure patients receive holistic care. Several surgeons may be involved for consultation, some of which may not actually operate on the patient in question. Consequently, it can be difficult for patients to keep track of who they should address as Mister and who they should call Doctor.

At the end of the day, if a patient has any questions regarding their care, they should feel comfortable addressing their doctors, regardless of their title.

If you ever feel unsure about someone’s position in a hospital or clinic, simply ask what their role is, and any healthcare professional will be happy to provide clarification.

When the surgical profession was first recognised, and official qualifications were created, women were not permitted to work as doctors. However, in the present day, female surgeons follow the lingering 17th-century tradition and go by Miss, Mrs, or Miss.

Mr. Siva Gounder completed his medical degree at the Manipal Academy of Higher education in 1999. At this stage in his career, having completed his MD, he would have been referred to as Dr Gounder.

However, he then went on to do further postgraduate study, undertaking specialist surgery training in General Surgery at the University of Malaya in 2007. In achieving this qualification as a surgeon, he now returned to being referred to as Mister. Mr. Gounder then trained in Bariatric Surgery in New Zealand and now works in Perth treating obesity.

Now that you understand the reason behind his title, check out the About page on our website to learn more about Mr. Siva Gounder.

If you have any further questions regarding bariatric surgery or your weight loss journey, please do not hesitate to contact one of our friendly team. 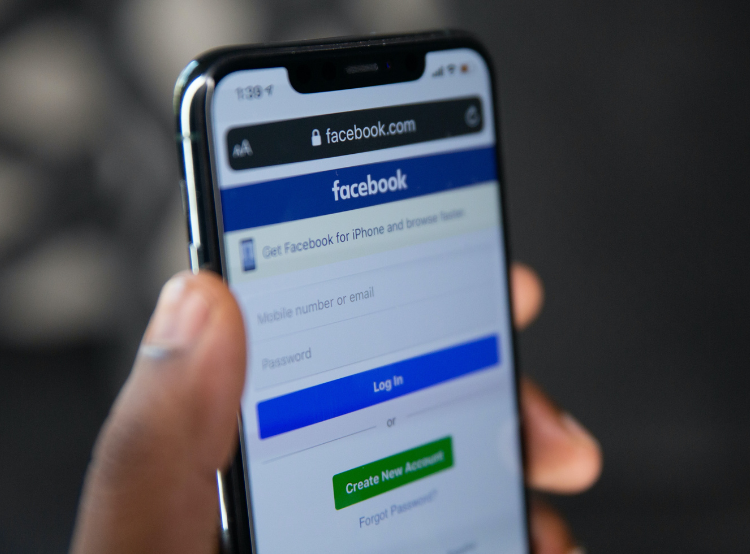 The Benefits of Sharing Your Weight Loss Experience with A Supportive Community
Categories:

Perth Weight Loss has an online community network of over 1,000 members, and we encourage everyone that has a weight loss surgery at our clinic to join. We find that communicating with a network of understanding people can help our patients feel much more at ease throughout the entire bariatric surgery process.   Pre-Surgery Support […]

Mr. Siva Gounder is the lead surgeon at Perth Weight Loss and Surgery. With over 20 years of surgical experience, Mr. Gounder has changed the life of many patients. In today’s article, we are tapping Mr. Gounder’s brain and getting to know the man behind the surgical mask. Fun fact number one: medical doctors that […]

What To Expect At Your First Weight Loss Surgery Consultation
Categories:

Weight loss surgery, isn’t just about losing weight, it’s about changing your world. Obesity can lead to health concerns like diabetes, high blood pressure, high cholesterol, heart disease and more. At your weight loss surgery consultation, choosing the right weight loss procedure is the most important decision that you and your surgeon have to make. […]